A practitioner of what she preaches, Dr. Van Sell’s studious pursuits are exemplary. It all started at Kentucky’s Murray State University where she earned her Bachelor of Science in Nursing. She moved from there to Tennessee to receive a Masters in Education from Memphis State University. The next step was more than a hop, skip, and a jump over to the University of Colorado where she earned a Masters Degree in Science. She stayed in this state to obtain her Doctorate in Education in Vocational Counseling from the University of Denver. In addition, Sharon has throughout continued at her own personal course of study. For instance, in 2000 she discovered Ionnanis A. Kalofissudis’ theory of Holistic Conceptual Development Model on the web. This was intriguing to her as it was very close to her own theory on Nursing Knowledge and Practice. She traveled to Greece to discuss how they could expand their ideas and make them international in scope. This collaboration brought forth another theory called the Complexity Nursing Theory.

Dr. Van Sell is now on Faculty in the College of Nursing at the T. Boone Pickens Insttitute of Health Sciences at Texas Woman's University. 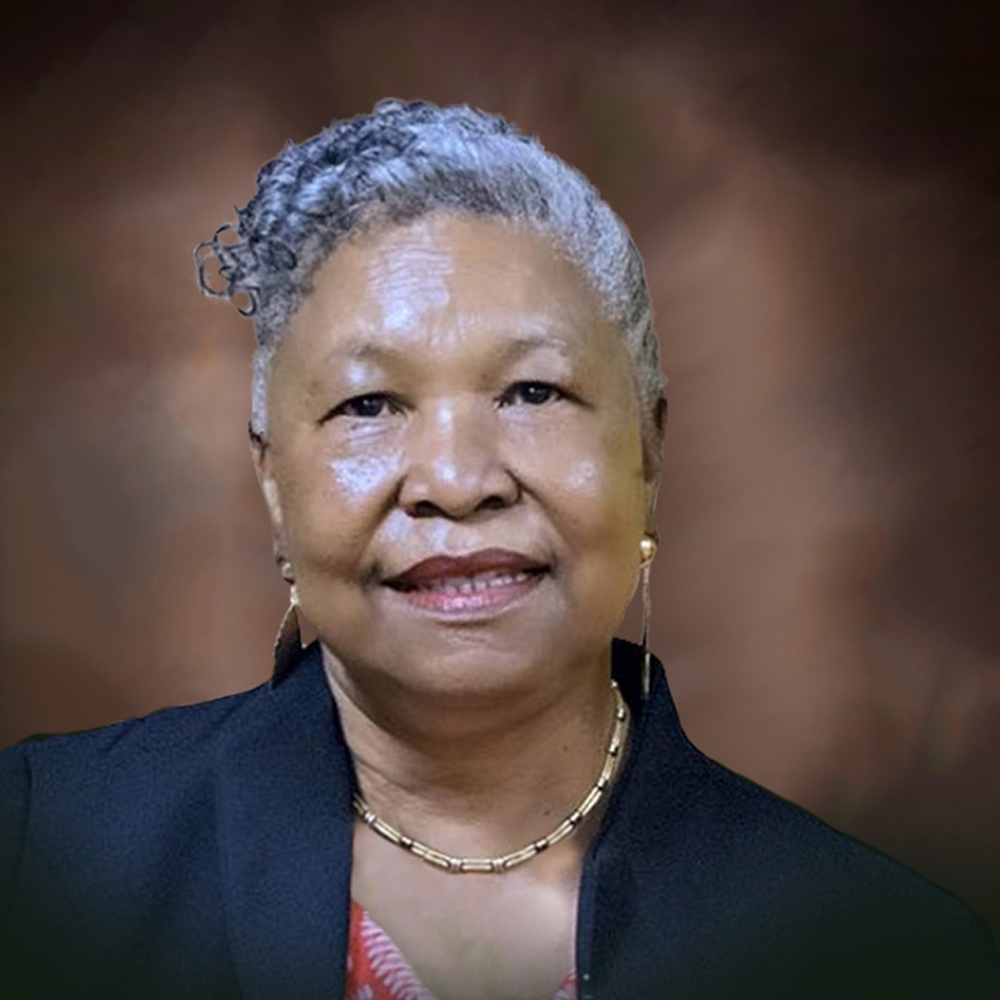