Searching for DVDs and Streaming Media 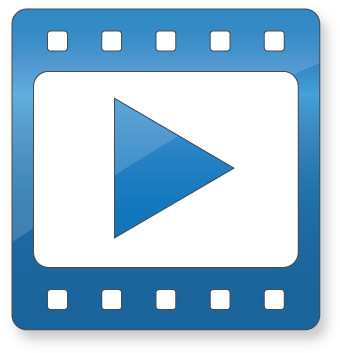 Our selection of DVDs is not extensive due to the increasingly prohibitive costs charged to higher education institutions for educational media products. However, you may search what we do have in our DVD collection by using our Online Catalog. You can limit your search to media items by selecting "Media / Streaming" under the Resource Type option.