Katharine Kolcaba was born in Cleveland, Ohio in 1944.

In 1965, she earned her Nursing diploma from St. Luke's Hospital School of Nursing, then graduated from the Frances Payne Bolton School of Nursing at Case Western Reserve University in 1987. In 1997, Kolcaba earned her Ph.D. in Nursing, and received a Certificate of Authority as a Clinical Nursing Specialist. Her education specialized in Gerontology, End of Life and Long Term Care Interventions, Comfort Studies, Instrument Development, Nursing Theory, and Nursing Research. 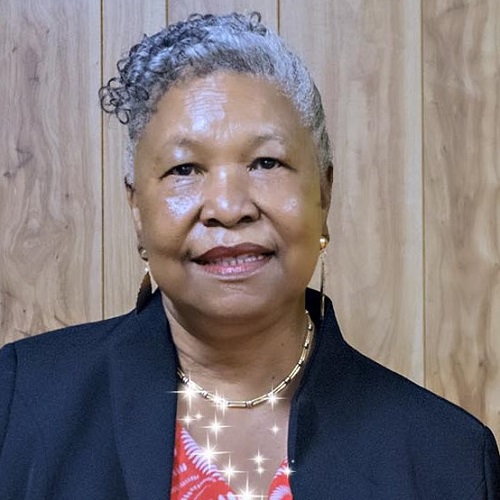